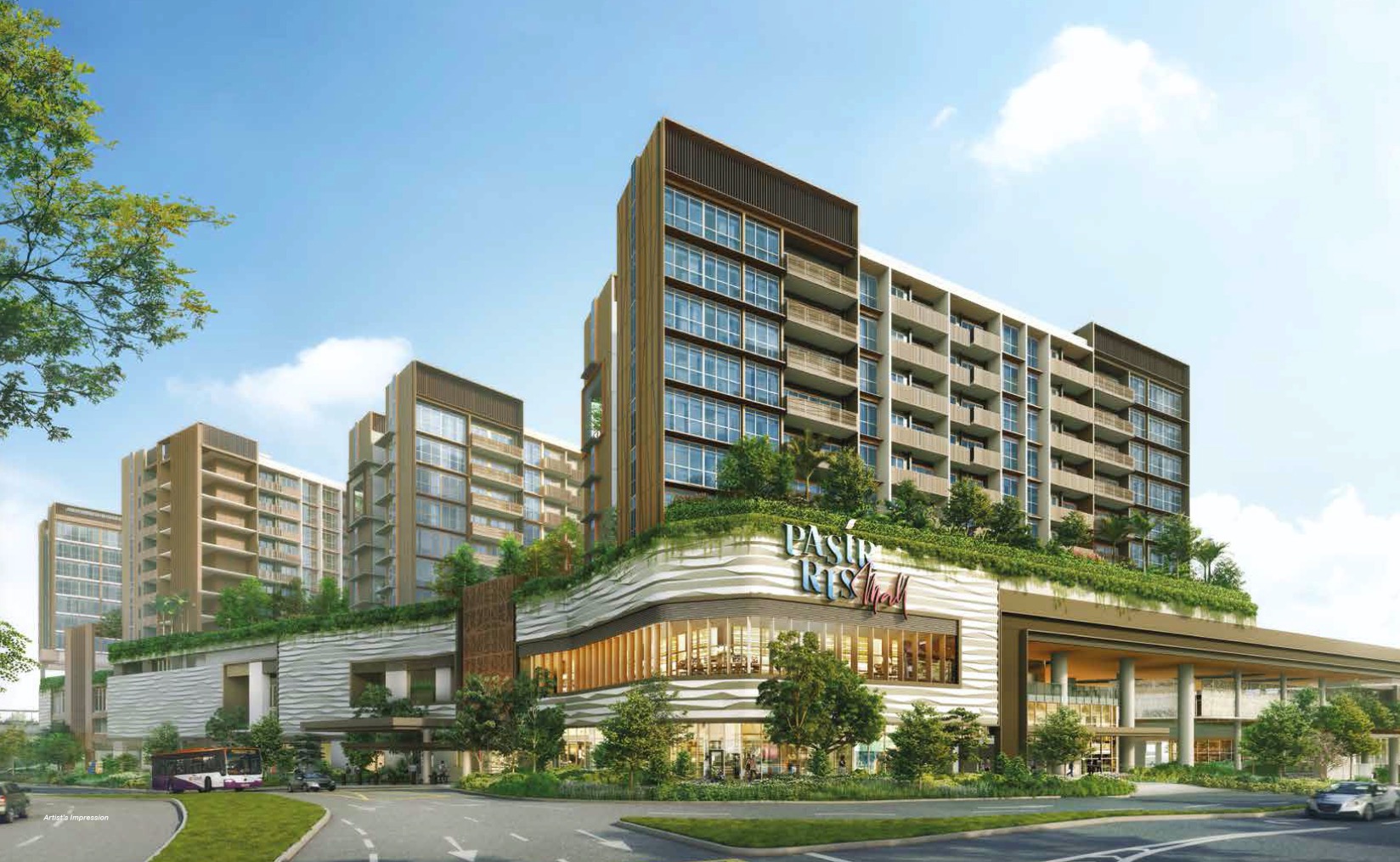 In line with Government guidance, Sales Gallery/ Showflat are open for appointments only, with maximum number of visitor per session!

If had missed the Special Promo or looking for a better deal! Fret Not, Talk to Us!

The Pasir Ris 8 Condo include 487 apartments above three levels of retail space, developed by Allgreen Properties – one of the leading developers in Singapore. This property will give the future residents a wide range of exciting amenities and a potential of investment and owners.

Located in a complex of overstanding properties in Pasir Ris area, The Pasir Ris 8 (Pasir Ris 8 Condo) is a mixed development that has been included in the Government’s land sale confirmation list and will be developed into a commercial apartment and mixed housing. This project is located next to Pasir Ris MRT station and is well connected to bus intersections, polyclinics and town squares. The mall will have three levels – two above ground and a basement. There will also be basement car parking lots for the retail mall. The residents will have a separate car parking facility on Level 3 of the project; the apartments will be from Levels 4 to 11.

The Pasir Ris 8 will be integrated with the future Cross Island Line (CRL) to provide a seamless connection to public transportation and amenities for the residents.

Targeted to be completed by 2030, CRL will offer commuters in Pasir Ris an alternative to the existing East-West Line and connect to other major lines to serve as a key transfer line. Besides linking residents to key business areas, the CRL will serve the upcoming smart town Punggol Digital District, which will includes the Singapore Institutute of Technology’s new campus.

The Kuok Group real estate arm in Singapore is Allgreen Properties Limited. Incorporated in 1986, Allgreen was listed on the Singapore Stock Exchange in May 1999 and was then majority owned by the Kuok group. It was delisted in August 2011 from the Singapore Stock Exchange following its compulsory acquisition by Brookvale Investments Pte Ltd (which is itself part of the Kuok group of companies). Today, Allgreen is one of the largest property groups in Singapore reputed for its quality products and track record of strong take-up rate for its projects. As at 31 December 2014, the Allgreen group has 35 subsidiaries and 13 associated companies. Although Allgreen began operations in 1986, the history and track record of Allgreen’s property-related businesses can be traced back to the times when it started as a division of Kuok (Singapore) Limited in early 1980. ​

Pasir Ris is the housing estate that’s nearest to Singapore’s Changi International Airport. By car, the airport is just five to ten minutes away. By bus, it takes about 20 minutes. A proximity to Changi Airport also means a proximity to industries related to aircraft, logistics and air freight.

Pasir Ris 8 residents can get to the city within 40 minutes using the East-West MRT line, but the upcoming Cross Island Line — which could feature an express service — will link up Pasir Ris to the rest of Singapore and make commuting everywhere a breeze.

Nearly everyone in Pasir Ris 8 lives within 10-minute bike ride from Pasir Ris Park, a massive 6.8km-long, 70 hectare recreational area that runs the length of the Pasir Ris shoreline and features a mangrove boardwalk. Speaking of cycling, Pasir Ris is one of the first bike-friendly towns in Singapore. 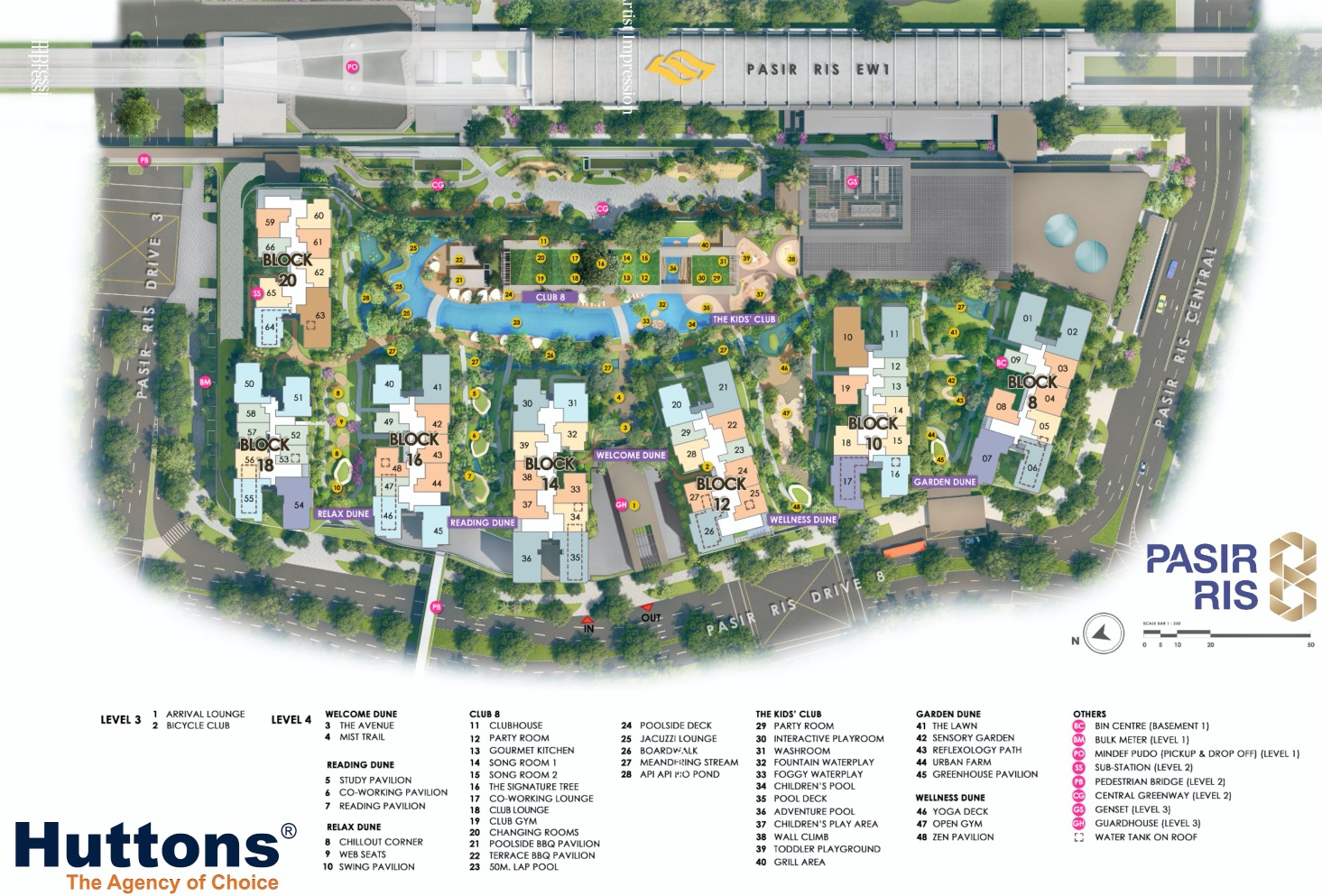 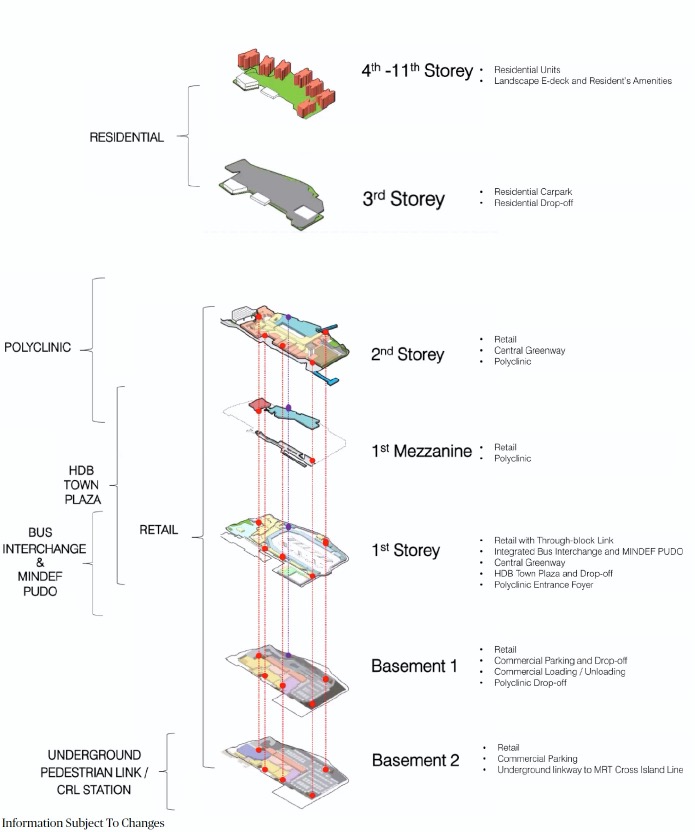 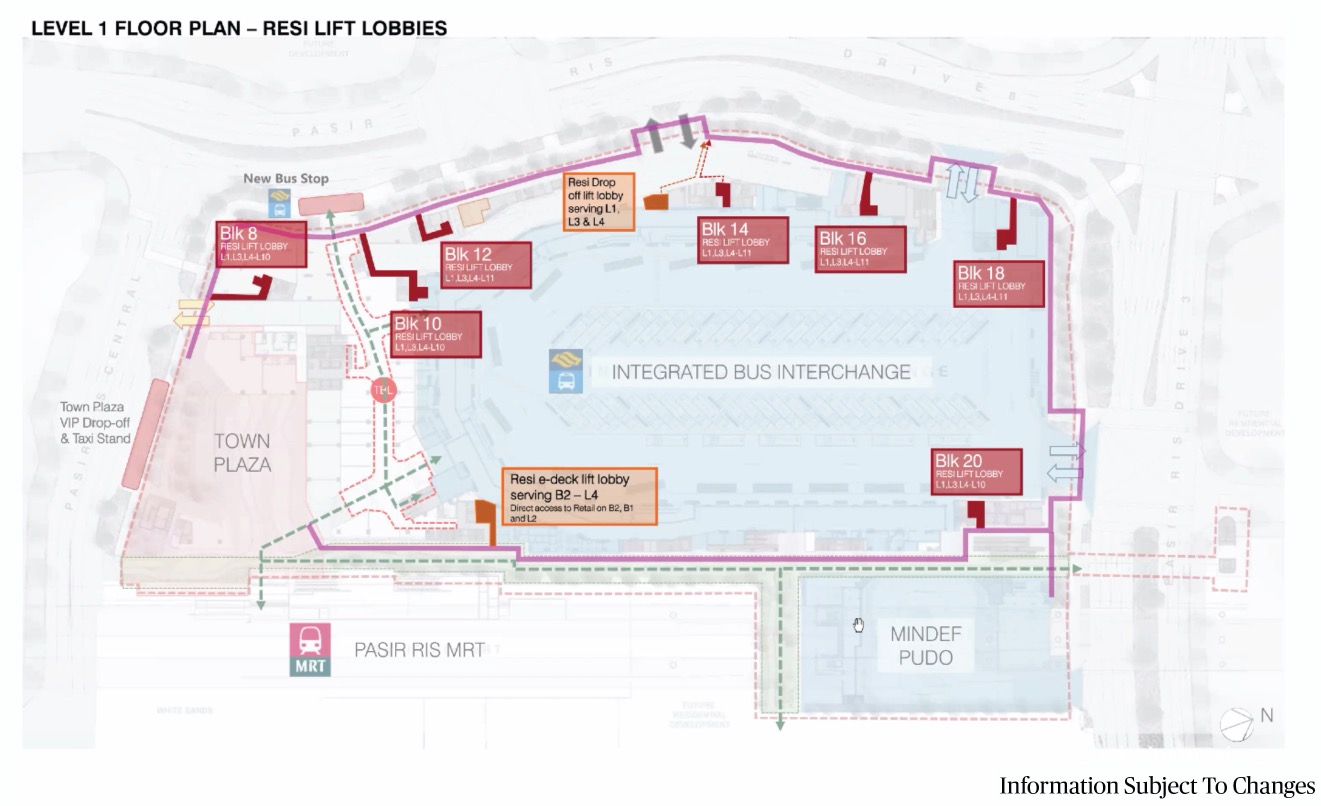 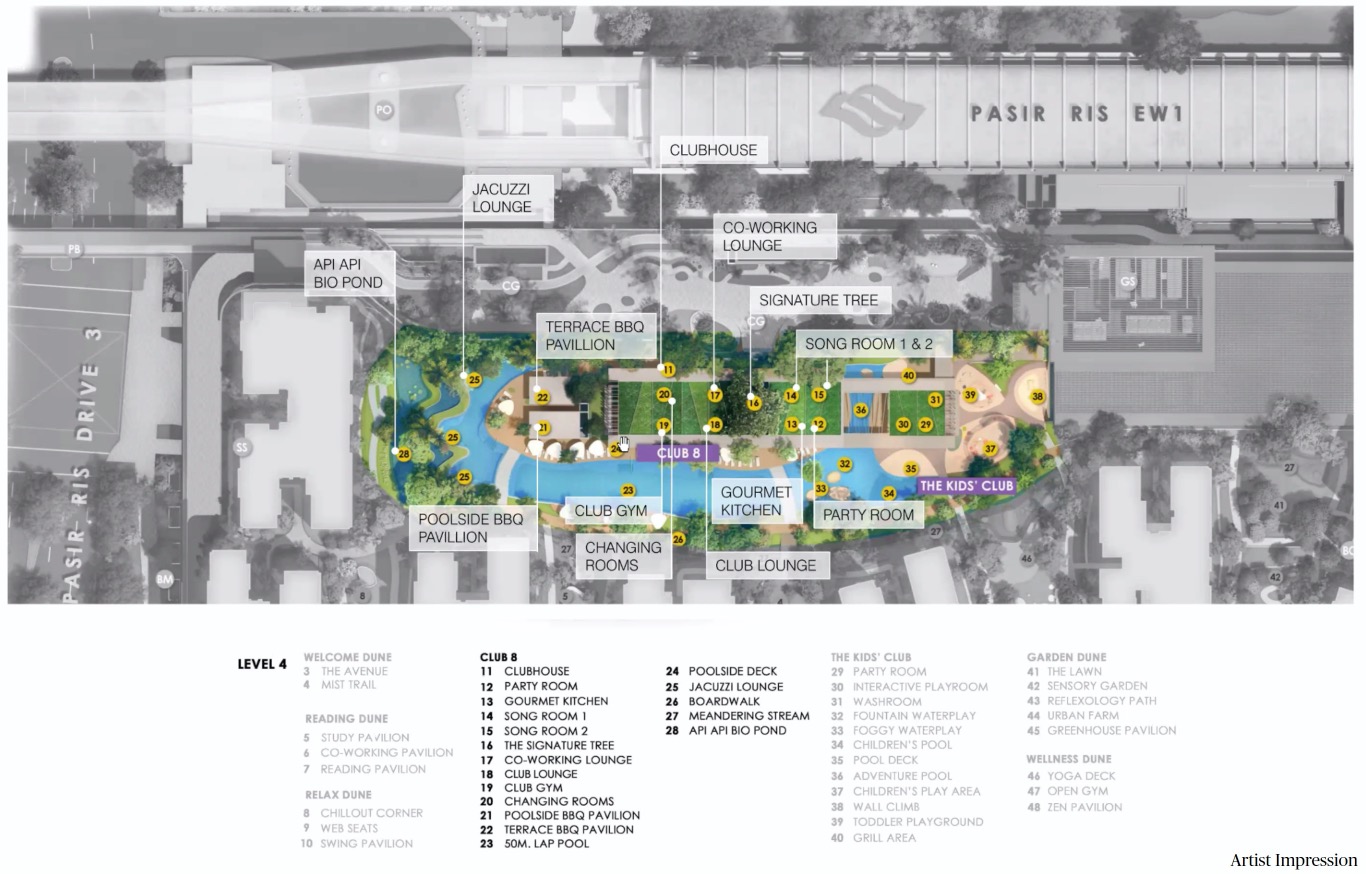 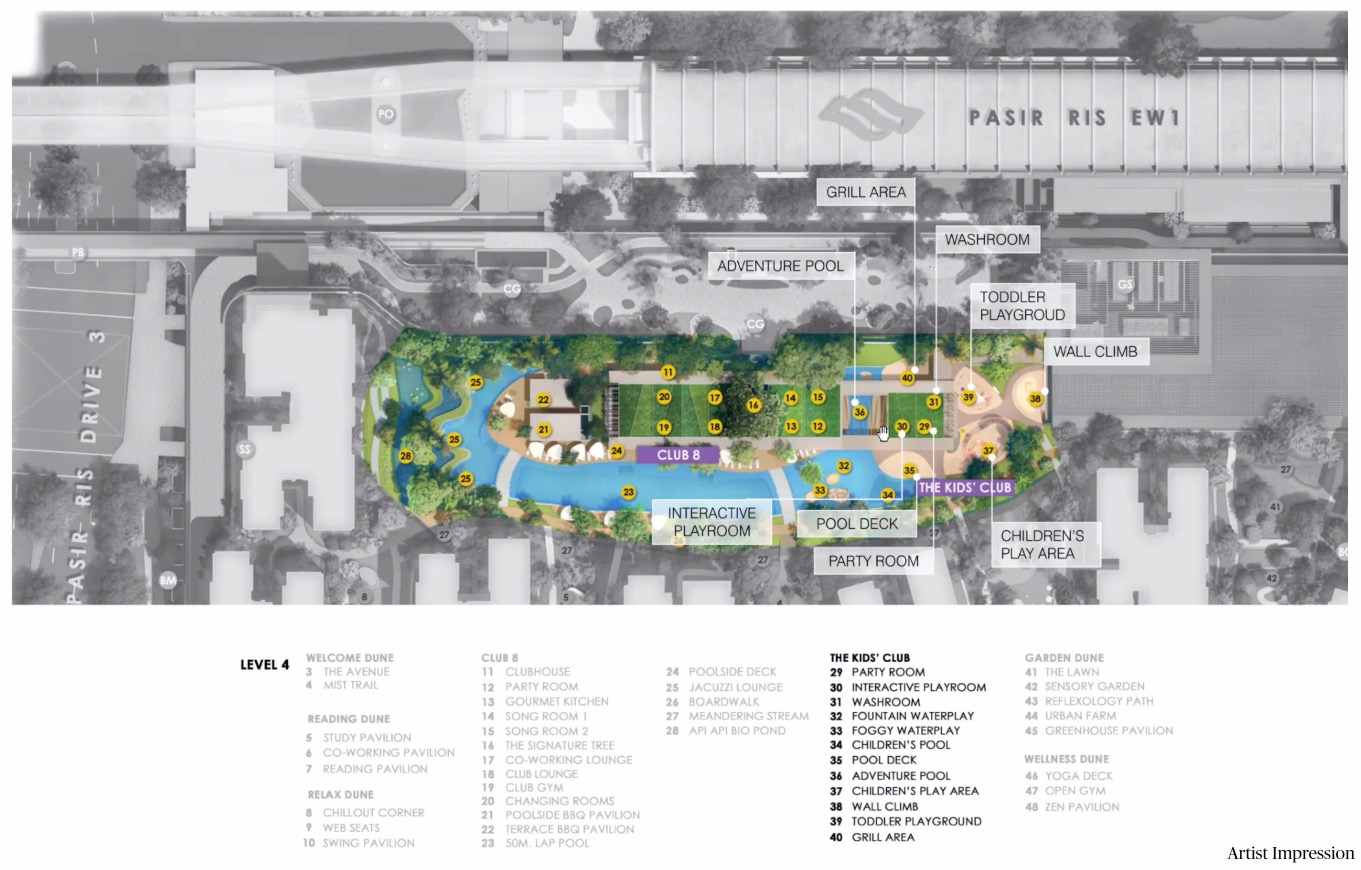 Having difficulties getting floor plan from agent without registration? No worry you can get a copy HERE without leaving your contact with us. We are transparent in giving out information and ready to assist you whenever you need us!

Having difficulties getting floor plan from agent without registration? No worry you can get a copy HERE without leaving your contact with us. We are transparent in giving out information and ready to assist you whenever you need us! No obligations.

Do You Know You Can Win A Price In Your House Hunting Journey with Us?
Visit this link to Win Your Cash/ Price!

Absolutely FREE
No Credit Card, No Commitment, No Spam, Only Love ❤️
www.mysgprop.com

GET YOUR EXCLUSIVE INVITE AND PRIVILEGE INFORMATION

It is important to only engage the Official Direct Developer Sales Team to assist you. There are several complex procedures and key factors to consider before committing to purchase a unit. Rest assured that all our representatives are certified, well-trained and committed to deliver. By engaging the Official Direct Developer Sales Team, you will also enjoy the best possible direct developer price. There is no commission required to be paid.

Do You Know How Much Your Current Property Value At?

Visit this link to check your Current Property Value. Like a Bank Statement, You Can Get Your Home Value via FREE Monthly SMS.

For simple and easy loan applications, visit this link for the best rates and quick processing.

READY TO TALK TO US?

We’re here as your concierge for property