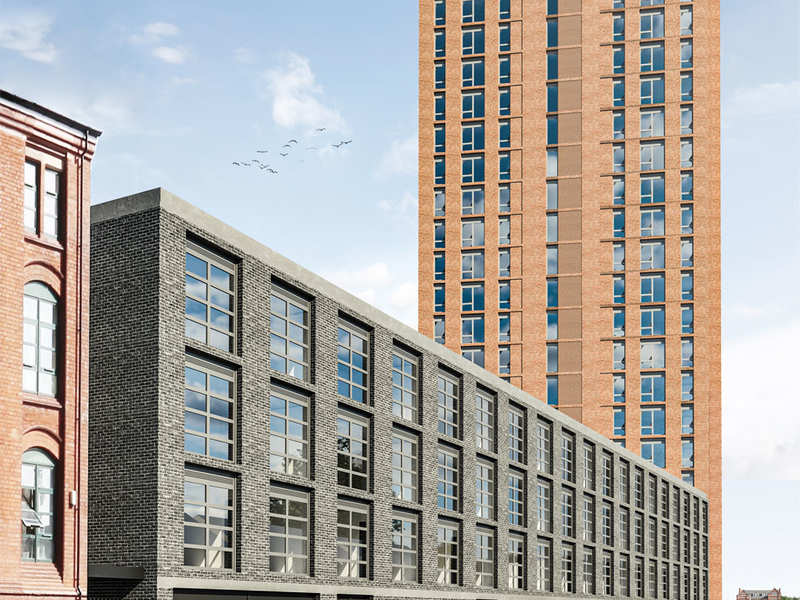 “The Gateway to Jewellery Quarter”

GET YOUR EXCLUSIVE INVITE AND PRIVILEGE INFORMATION

It is important to only engage the Official Direct Developer Sales Team to assist you. There are several complex procedures and key factors to consider before committing to purchase a unit. Rest assured that all our representatives are certified, well-trained and committed to deliver. By engaging the Official Direct Developer Sales Team, you will also enjoy the best possible direct developer price. There is no commission required to be paid.

Do You Know How Much Your Current Property Value At?

Visit this link to check your Current Property Value. Like a Bank Statement, You Can Get Your Home Value via FREE Monthly SMS.

For simple and easy loan applications, visit this link for the best rates and quick processing.

READY TO TALK TO US?

We’re here as your concierge for property